A group of eight Bitcoin (BTC) enthusiasts launched a Kickstarter campaign to publish an educational book for America’s federal policymakers, to reduce their reliance on the traditional media narrative on cryptocurrencies. The campaign managed to attract $23,151 in funding, nearly five times the goal of $5,000. The book was conceptualized soon after the United States House of Representatives passed the $1.2 trillion bipartisan infrastructure bill, which mandates stringent reporting requirements for the crypto community. According to the authors: 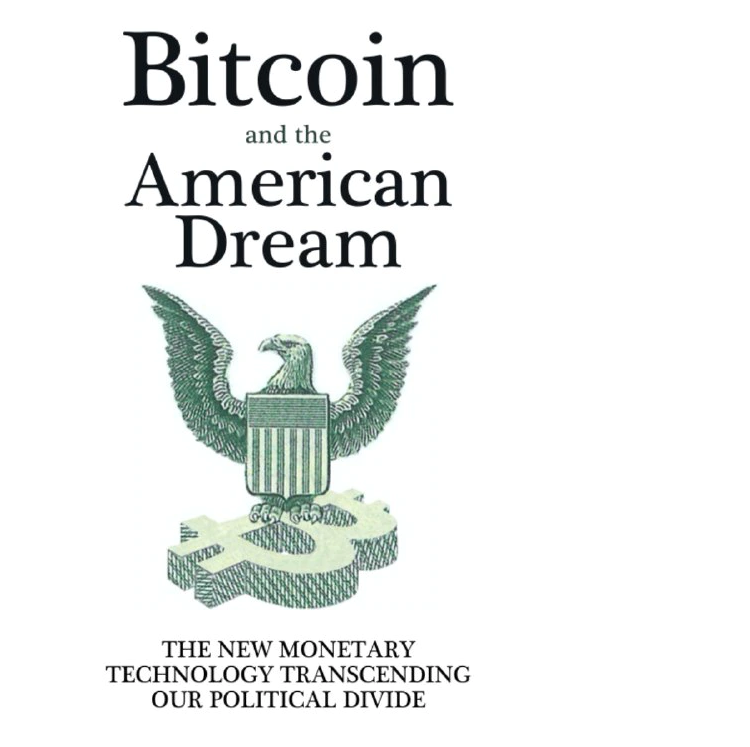 The Kickstarter was launched by Jimmy Song, a Texas-based crypto entrepreneur and seasoned author. Other authors include Annaliese Wiederspahn, Gary Leland, Pete Rizzo, Amanda Cavaleri, CJ Wilson, Charlene Fadirepo and Lamar Wilson.As per the schedule, the manuscript for the Bitcoin book has been drafted and will be finalized by the end of 2021. By January, the authors intend to have the audiobook and paperback available for sale, which will be supported by a “book launch event in Washington DC to promote this book.”While the Bitcoin book authors have already accounted for the initial funding of $5,000 for the book’s production, the additional funding will be invested in the book’s launch party:Related: Fed chair Jerome Powell says he isn’t concerned about crypto disrupting financial stability in the USSupporting the Bitcoin book’s effort to demystify the ecosystem for the regulators, Federal Reserve chair Jerome Powell hinted at a lack of concern about crypto disrupting the nation’s financial stability. As Cointelegraph reported, Powell also said that stablecoins have the potential to scale, “particularly if they were to be associated with one of the very large tech networks that exist.”