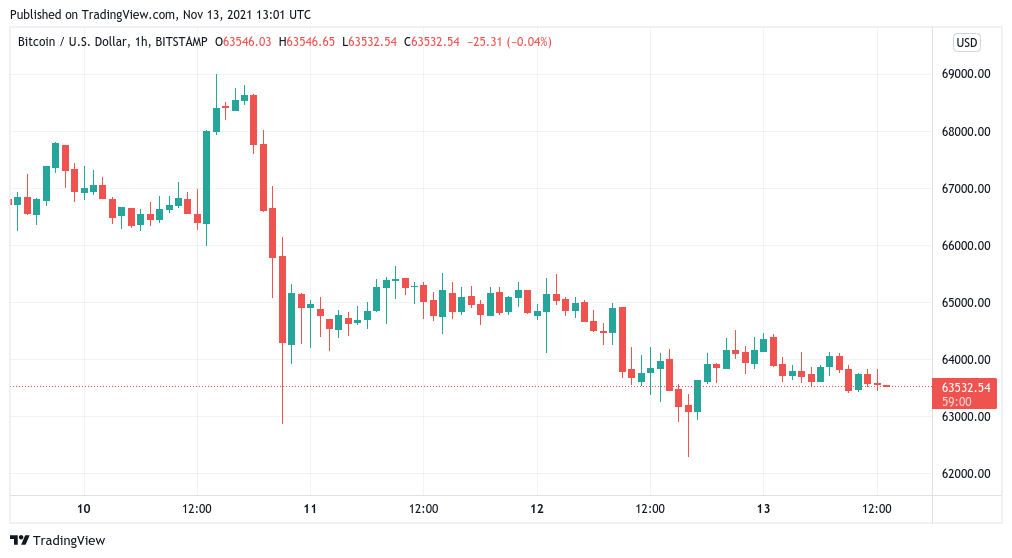 Data from Cointelegraph Markets Pro and TradingView showed calm conditions for BTC/USD into the weekend, the pair acting within a $1,000 corridor.News that the U.S. Securities and Exchange Commission had declined to approve VanEck’s spot ETF product saw a dip toward $60,000 support but failed to spark significant volatility.The first of multiple decisions regarding spot ETFs, the VanEck episode came as little surprise to many, but the firm expressed “disappointment” in the result.“We are disappointed in today’s update from the SEC declining approval of our physical bitcoin ETF,” Jan van Eck responded on Twitter. Other commentators were more vocal, with Matias Dorta, vice president of marketing at asset manager Roundhill Investments, noting the disadvantages to investors from eight years of SEC rejections.“The SEC first rejected a $BTC ETF in 2013. They successfully protected investors from +12,700% gains,” he argued. 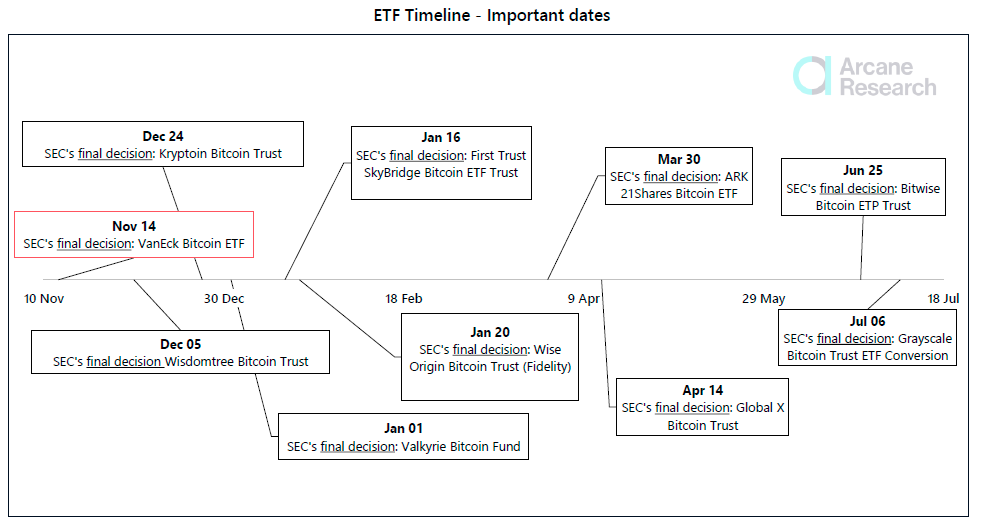 Moving on from the rejection, traders, meanwhile, focused on the weekly close.Related: Bitcoin due to hit $90K ‘in coming weeks’ despite pullback — Latest technical analysisBTC/USD needed to remain above range resistance in play since the initial $64,900 from April, popular trader Pentoshi said, this forming the key feature in the coming days.2 days left but basically what I’ll be watching forFellow analyst Rekt Capital, meanwhile, maintained a firmly bullish perspective on longer-term price potential.“All data science models suggest that BTC will peak much higher than $100,000 in this cycle,” he said in one of a series of tweets Friday. Others pointed to the lack of evidence to suggest the bull market had ended or was even under threat at its current stage.