Blaine Luetkemeyer, a House representative from Missouri, revisited the issue of major companies exerting control over vast swaths of the internet, something he expressed concerns about encroaching in the crypto space.Speaking at a Wednesday hearing on digital assets with The House Committee on Financial Services, Luetkemeyer addressed Bitfury CEO and former acting Comptroller of the Currency Brian Brooks in saying that major tech firms including Instagram, Facebook — now Meta — and Twitter “control people on their platforms.” Luetkemeyer asked whether this level of control could extend to undue influence for the rollout of a digital dollar.“The point of crypto is to have true decentralization,” said Brooks. “The projects that succeed will be the projects that achieve that. Bitcoin succeeded because there were literally millions of participants in the node network, and so there is no CEO of Twitter to deplatform you, there’s no CEO of JPMorgan to take away your credit card.” 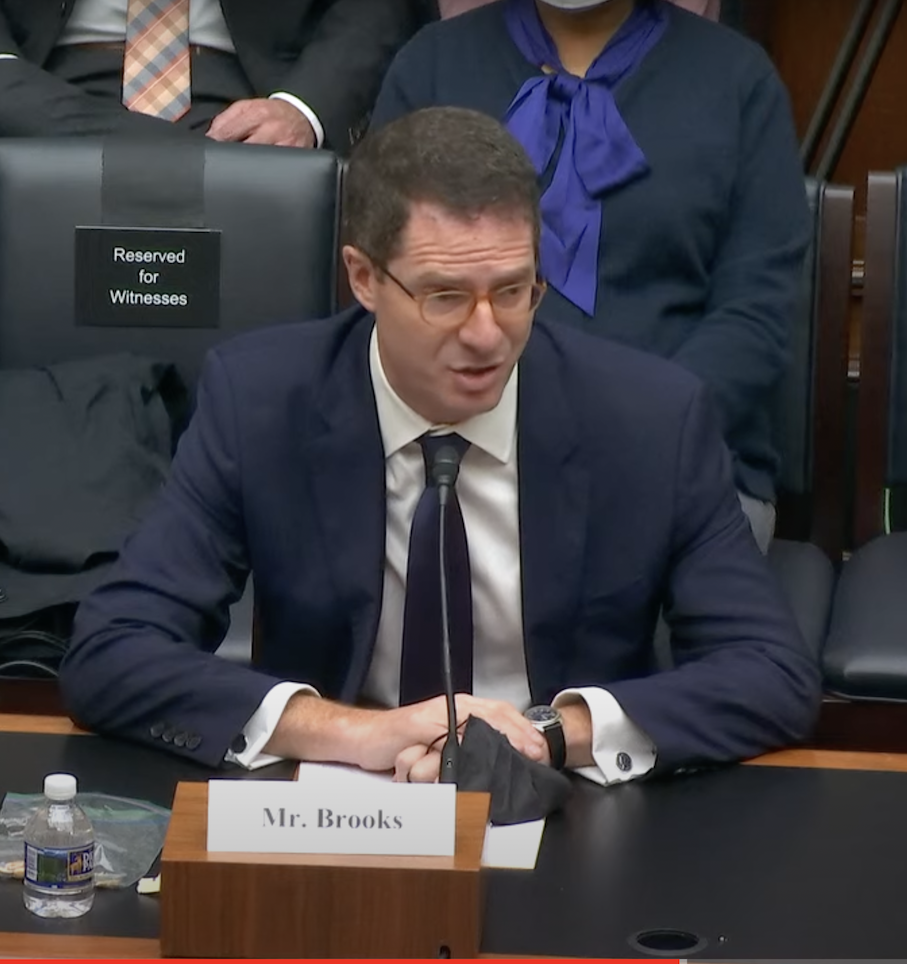 The Bitfury CEO added that he believed companies unable to meet this standard would be relegated to the “ash heap of history” — that is, lose their relevance and largely be forgotten. In his written statement to the committee, Brooks implied that a decentralized internet would be better “than an Internet largely controlled by five big companies”:For many of the lawmakers in attendance at the Digital Assets and the Future of Finance hearing, the goal seems to be gaining a greater understanding of the existing space rather than how they might be able to provide a clear regulatory framework for crypto and blockchain for the future. The six CEOs in attendance from Circle, Paxos, Coinbase Inc., Stellar Development Foundation, FTX and Bitfury have fielded questions including those on ransomware attacks, quantum computing and price volatility.This story is developing and may be updated, as the House committee hearing is still ongoing.