Despite BTC/USD being kept below $50,000 this week, on-chain metrics have led analysts to stay firmly bullish on Bitcoin price action.Decentrader analyst Filbfilb is no exception, forecasting not only a rematch of all-time highs but a breach of $100,000 before the year is out.“So with bullish signals in the near term we could now be setting up for a major run that first takes $BTC up towards $85,000 before breaking through the psychological barrier of $100,000,” he concluded. As Cointelegraph reported, Bitcoin’s price performance has played a game of catch-up with underlying network fundamentals and on-chain data for some time.As a logical conclusion to this process, a squeeze upward should characterize the remainder of this year, similar to events from 2020. This time, however, Bitcoin’s price in United States dollar terms should be an order of magnitude higher.“If price does rally in the way we expect it might in the coming weeks, then our first major target is a level that front-runs the 1.618 fib retracement level at $85,900,” Filbfilb wrote. 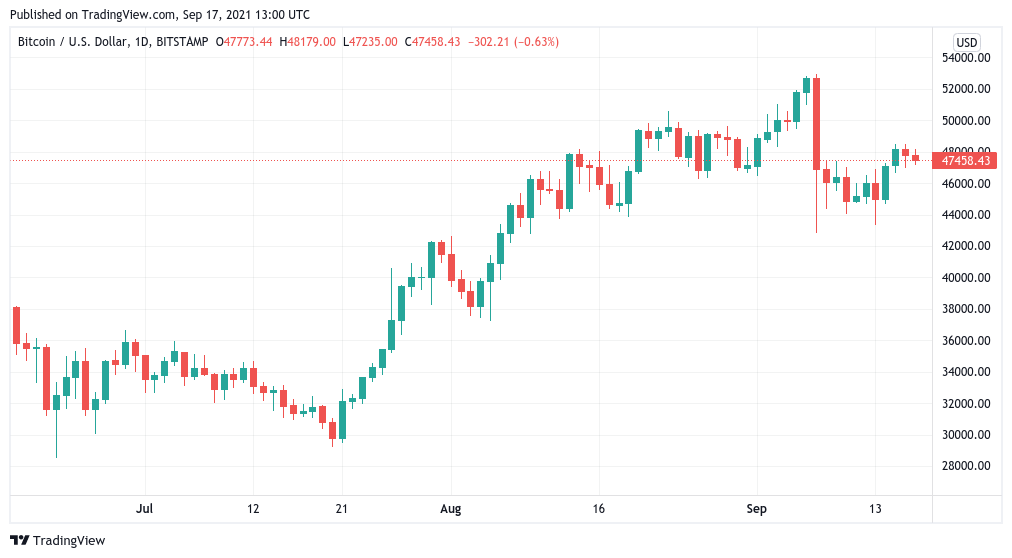 Bitcoin circled $47,000 at the time of writing Friday, with a lack of trajectory up or down characterizing the market.Related: Ethereum options data suggests the battle for $4K ETH is at least a week awayAltcoins suffered, with a few exceptions such as Shiba Inu (SHIB), but overall disappointing traders as the top 10 cryptocurrencies outperformed Bitcoin on daily losses.Ether (ETH) shed 5.2%, while the group’s worst performer, Solana (SOL), lost 12% in 24 hours. 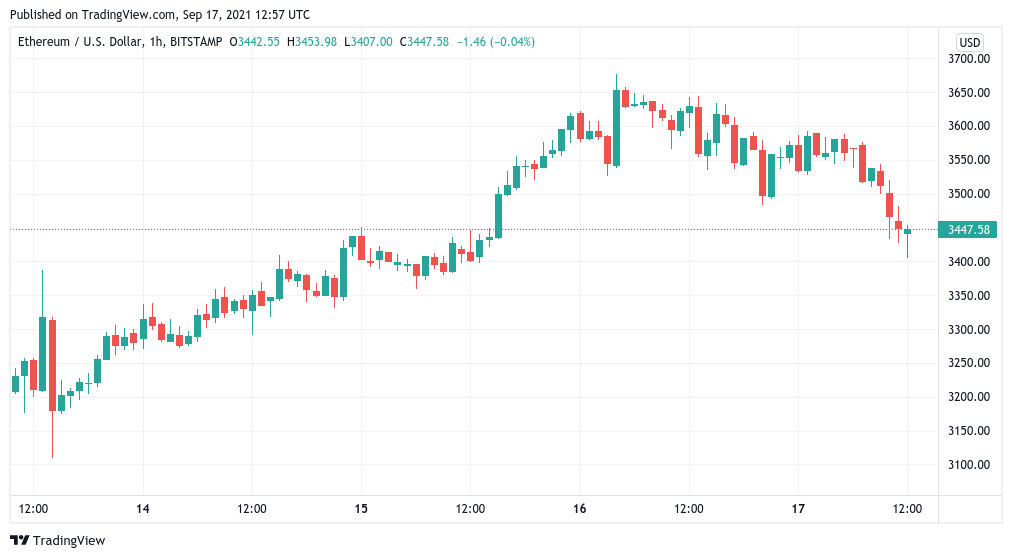