The creator of the Fearless Girl statue in New York, which stands for the empowerment of women, has brought the emblem into the crypto space by dropping a nonfungible token (NFT) counterpart for the symbolic art piece. In an interview with Cointelegraph, sculptor Kristen Visbal told the story behind the artwork’s significance and how she aims to use it to empower women in crypto. According to Visbal, the piece is a symbol that fights for equality, the need for gender collaboration and parity. She explained that: Now, with the advent of NFTs, Visbal has found a new platform to spread the message of the Fearless Girl statue. The sculptor has released NFT versions of the iconic figurine “to entice women into a space dominated by men.” 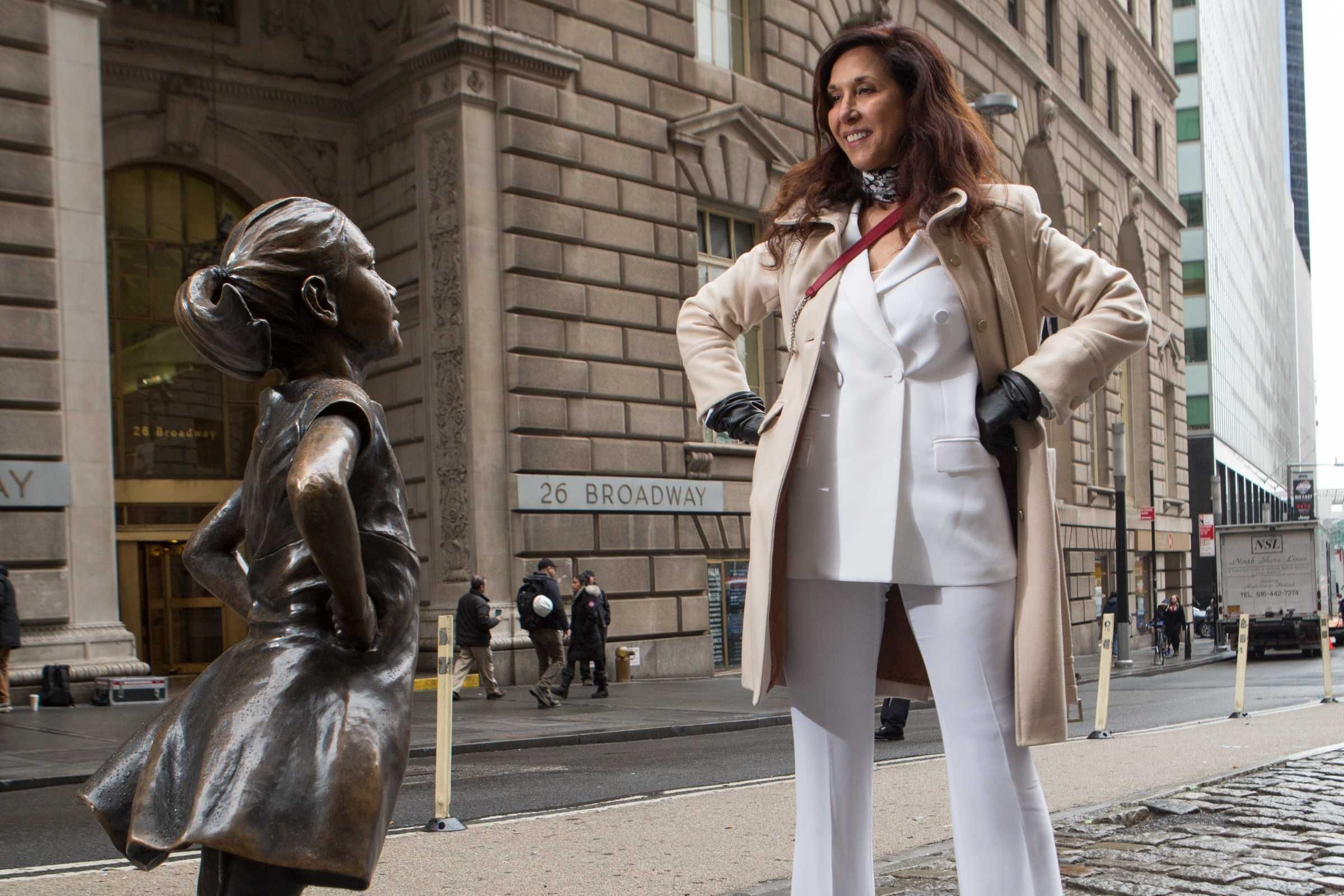 Apart from this, Visbal mentioned that the proceeds from the sale will be used to defend the original message of the artwork. She said that the earnings will “defend this work as a work created for the people” so that the figure will be used in programs and events to the people’s benefit.Back in March, a survey done by Arcane Research and Ernst & Young found that the number of women who held crypto doubled from 2021. The rate of crypto ownership went from 3% in the earlier months of 2021 and went to 6% by March 2022. Meanwhile, on International Women’s Day in 2022, The Sandbox (SAND) partnered with the NFT project World of Women (Wow) to launch a foundation aimed at female representation within the NFT and metaverse industry. The Wow Foundation received a $25 million grant from The Sandbox to fund its projects in the next five years.

Bank of Israel claims 'public support' for its CBDC project