Three embroidery artists — Russia’s Katerina Marchenko, Brazil’s Aline Brant and Ninni Luhtasaari of Finland — announced Thursday that they will be auctioning their nonfungible token (NFT) art pieces to support Hope for the Future (HFTF), a registered charity based in Austria. Proceeds from the auction will help victims of human trafficking find entry-level work positions after their harrowing experiences. 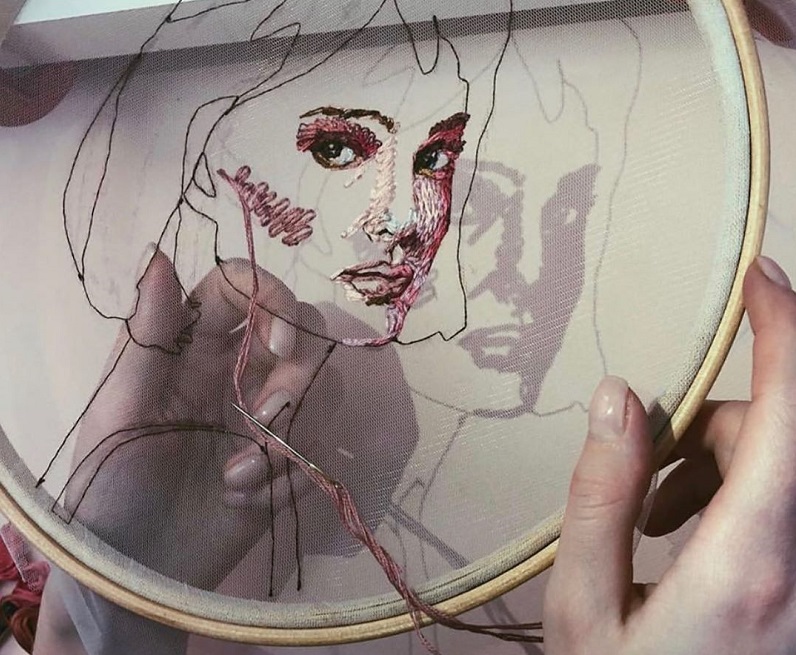 The NFT sale will take place on Orica between Dec. 27–30, with each piece having a floor price of $500. The auction’s goal is to raise $10,000 for the employment program. “Even when one offers survivors the possibility to get out, they are mostly very traumatized by their experiences, they have little knowledge of the local language, and they must first become integrated step-by-step into normal life,” said Hope For the Future founder Andrea Staudenherz, adding:Marchenko, who has over 400,000 followers on Instagram, added: “I’d followed this year’s excitement about NFTs but needed a reason bigger than being in it for the money. When Orica told me about Hope for the Future’s campaign, it became that bigger reason for me. I’m excited to auction my artwork for such an important cause.” 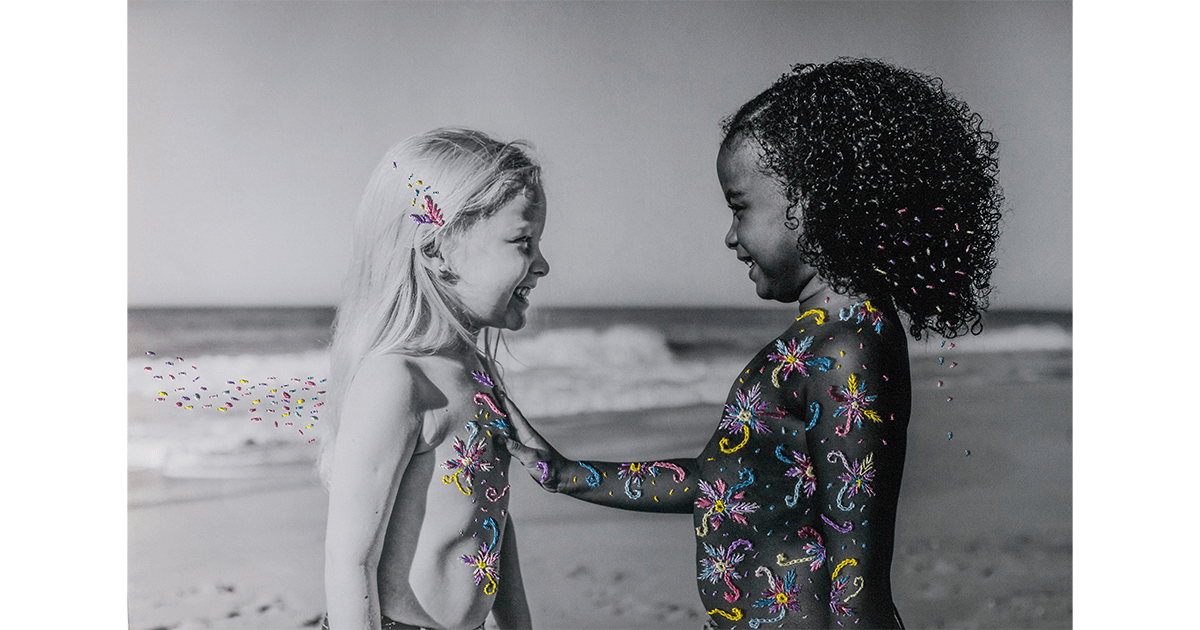 Related: Moon Landing initiative brings neurodiversity to NFTs and supports art nonprofitsThe intersection between philanthropic ventures and NFTs has been developing rapidly this year. In one example, Orica partnered with registered Austrian charity Bbanga Project and German digital artist Mellowmann to host an NFT drop, with proceeds going to the construction of a school in Uganda. In the United States, the Internal Revenue Service permits good Samaritans to write off their crypto or NFT proceed donations against their ordinary income, thereby saving ample tax dollars while simultaneously donating to good causes. 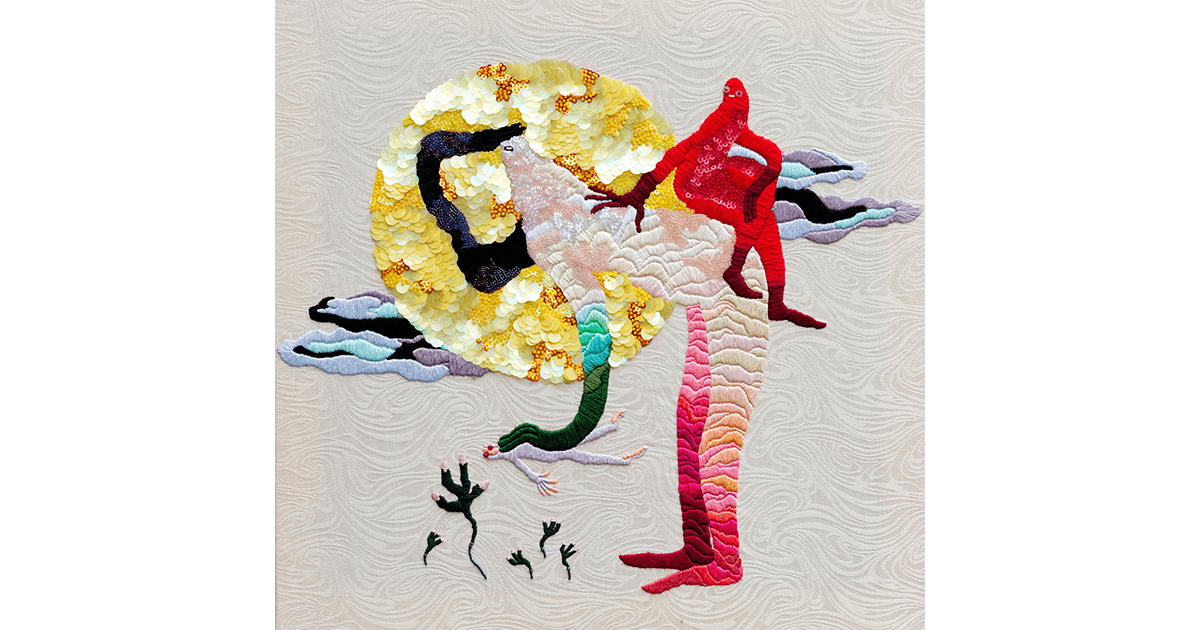