Bitcoin (BTC) fell under $30,000 on Tuesday as the latest BTC price dip took the largest cryptocurrency below a significant “line in the sand.” 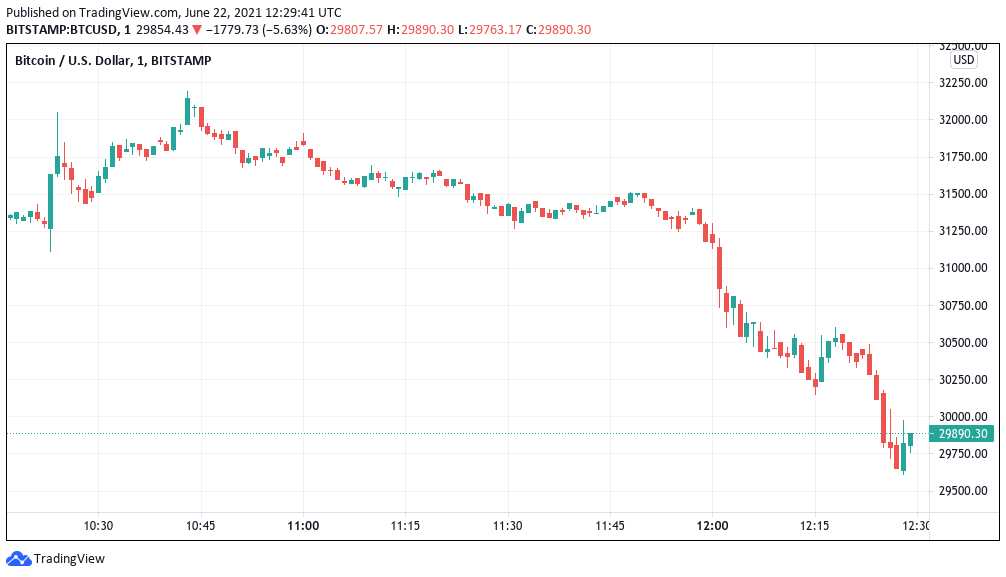 Data from Cointelegraph Markets Pro and TradingView showed BTC/USD crashing through $30,000 support, shedding 6% in an hour and hitting its lowest levels since late January.After dropping from $41,000 a week ago, Bitcoin has seen multiple rapid bursts of downward volatility in recent days, culminating in Tuesday’s $30,000 breach. As Cointelegraph reported, the breakdown was widely anticipated by traders, some of whom were already calling for $25,000 and even lower.China and the associated media attention surrounding its mining purge appeared to be the main driver of bearishness despite widespread arguments that the shake-up would actually benefit Bitcoin in the long term. “How is more Bitcoin mining power moving to the and the West a bad thing?” David Marcus, head of Facebook’s F2 project, queried on Monday.

At the time of writing, BTC/USD traded at around $29,000 amid heavy volatility, bouncing at $29,600 on Bitstamp. Binance, the largest cryptocurrency exchange by volume, reportedly began experiencing technical problems as the price action unfolded.Binance orderbook data showed buyers lined up at $25,000, with events taking out the $30,000 positions visible in the latest representation from monitoring resource Material Indicators. 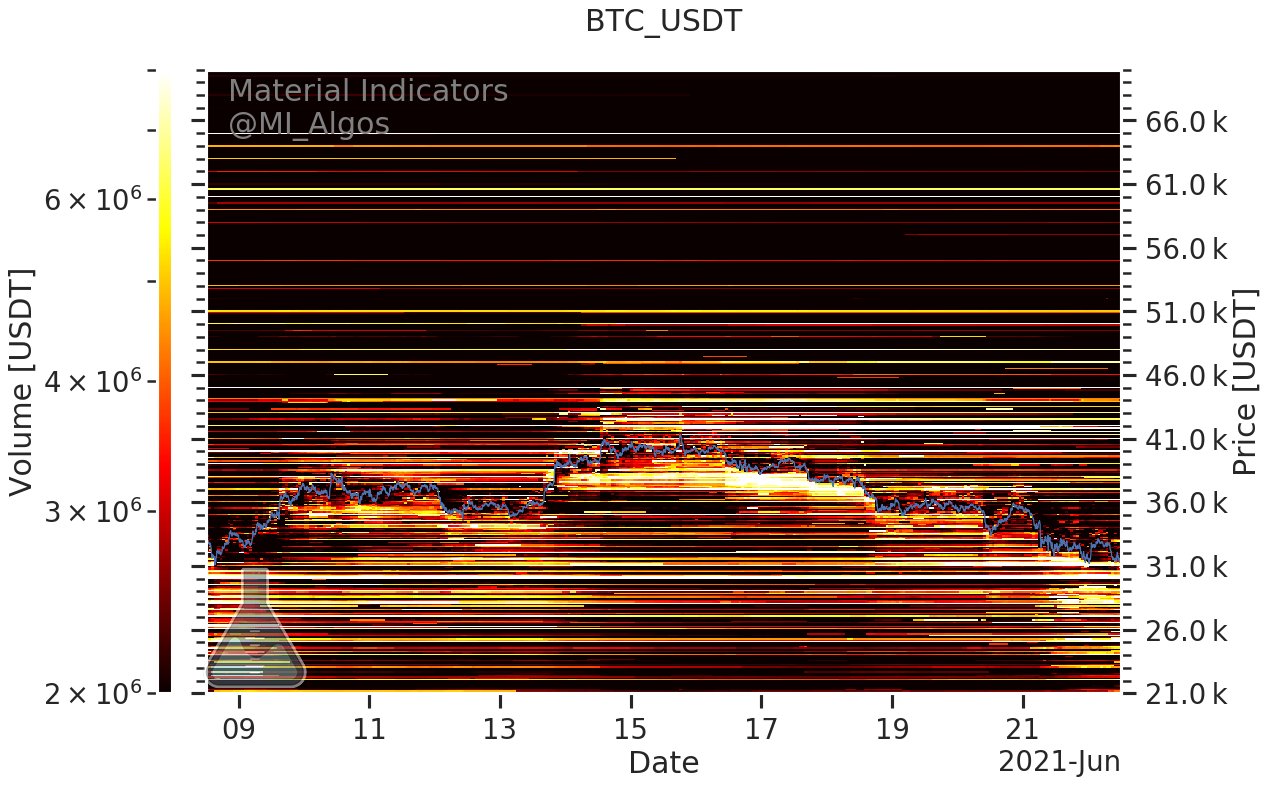 Powers On... El Salvador is the unlikely leader for sovereign adoption of Bitcoin as national currency

BlackRock Wants a Blockchain Strategy for Aladdin, Its Investments Engine