The House Committee on Financial Services heard from several CEOs of major crypto firms in the United States, some of whom seemed to present a united front in urging lawmakers to provide a clear regulatory framework for crypto.Speaking at a Wednesday hearing titled “Digital Assets and the Future of Finance: Understanding the Challenges and Benefits of Financial Innovation in the United States,” Circle CEO Jeremy Allaire, FTX CEO Sam Bankman-Fried, Bitfury CEO Brian Brooks, Paxos CEO Chad Cascarilla, Stellar Development Foundation CEO Denelle Dixon and Alesia Haas, chief financial officer of Coinbase and CEO of its U.S. subsidiary, told U.S. lawmakers about the challenges their companies faced as both stablecoin issuers and digital asset exchanges.In a written statement released prior to the hearing, Allaire said Circle supported Congress’ efforts for “national licensing and Federal supervision” of stablecoin issuers, given many were now “too big to ignore.” Cascarilla seemed to echo this sentiment, describing the U.S. financial system as “inadequate” for handling the emerging digital economy, but blockchain technology may offer a possible solution:“A blockchain-based financial architecture could settle trades on the same day, mitigate counterparty risk and eliminate the costly central clearinghouse,” said the Paxos CEO. “This would enable market participants and regulators to monitor and correct settlement and margin shortfalls in real time. We agree that shortening the trade settlement cycle should be a high priority for the SEC, and we are working aggressively to make that possible.” 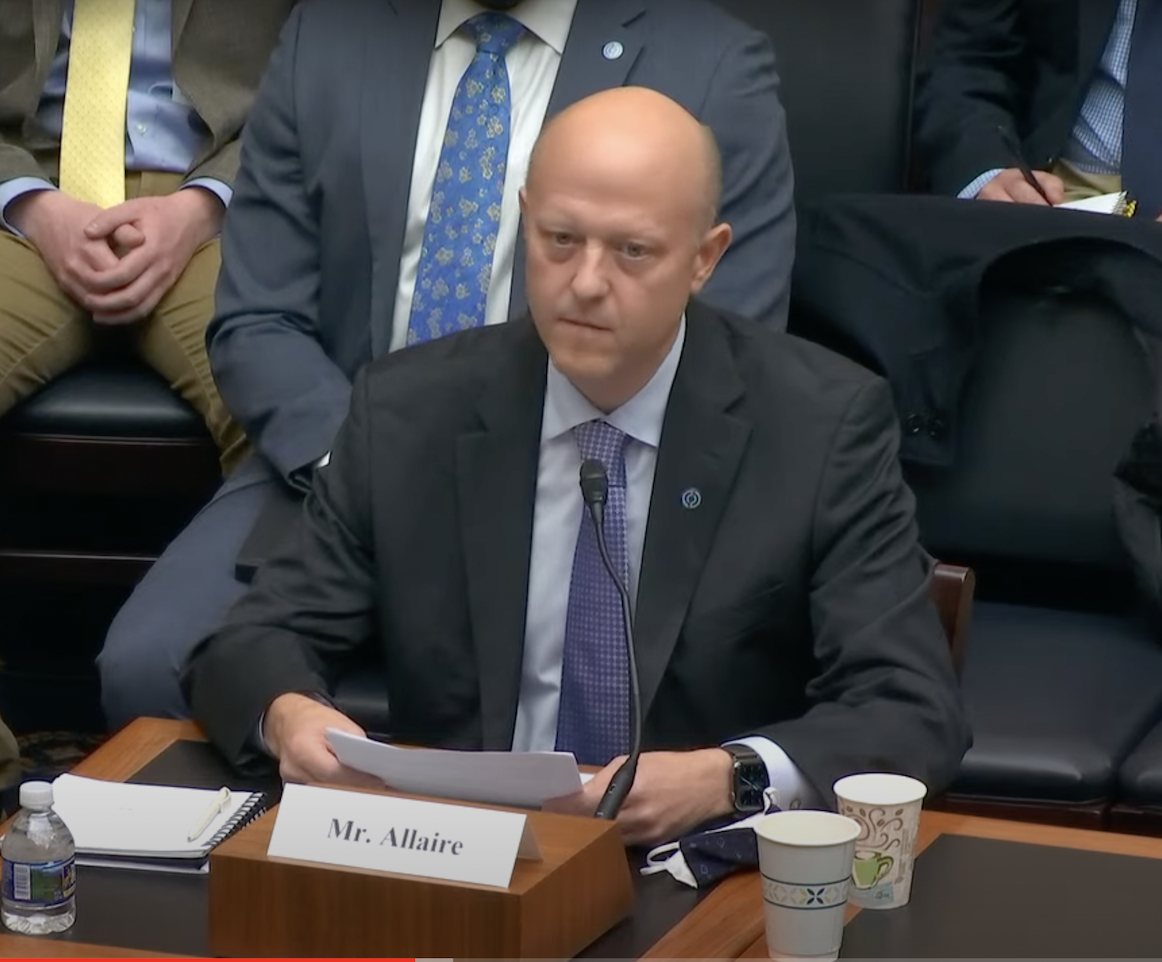 Brooks added that there were already examples of companies involved in the digital asset space finding a more regulatory-friendly environment in other countries, such as Fidelity launching a Bitcoin (BTC) exchange-traded fund in Canada in the absence of the U.S. Securities and Exchange Commission’s approval of one. “There is a reason why crypto talent is no longer concentrated in Silicon Valley, the birthplace of the original commercial Internet,” said Brooks. “Sure, some talent has merely moved from Silicon Valley to Miami — but a surprising number of talented founders have left for Portugal, Dubai, Abu Dhabi, Singapore, and other jurisdictions that are not at all unregulated but that have a more positive posture toward innovation and growth.”Addressing the panel of crypto CEOs, Representative Patrick McHenry argued the technology in the crypto space was “already regulated” but acknowledged that any existing framework could be “clunky” and “not up to date.” According to the North Carolina congressperson, a lack of understanding among his fellow committee members could risk overregulating crypto and blockchain:Still ongoing at the time of publication, the House committee hearing seeks to discuss four key aspects of the crypto space: exchanges, stablecoin offerings, regulatory concerns in digital assets, and federal regulatory responses. Lawmakers will also likely discuss decentralized finance, given its potential to “replicate and replace conventional delivery of financial services such as loans, asset trading, insurance, and other services.”

Munch and The Giving Block partner to connect crypto-ready nonprofits