One of the first punitive measures leveled against Russia in response to the military invasion of Ukraine was the implementation of economic sanctions aimed at isolating the country from the international financial system. On March 12, Russian banks lost access to the international payments and messaging network SWIFT, and private sector payment companies, such as Visa, PayPal and Mastercard, were close behind. But while these highly regulated and publicly scrutinized organizations were quick to react to the crisis, concerns quickly mounted that the Russian state, as well as companies and oligarchs associated with it, could turn to digital currency exchanges as a backdoor to side-step sanctions.In the United Kingdom, the Bank of England and Financial Conduct Authority asked crypto firms to enforce sanctions across their platforms, and central banks and regulators around the world have since joined this chorus of concern. Most recently, Japan announced it would be revising its Foreign Exchange and Foreign Trade Act. This aims to widen its breadth to apply to crypto assets, meaning exchanges will be required to assess whether their clients are Russian sanction targets.And yet some of the most well-known crypto exchanges are still dragging their feet, reluctant to toe the line drawn by global policymakers and regulators. Binance, the world’s biggest exchange, as well as Coinbase and Kraken, have all shown empathy for the plight of Ukrainians, and some have frozen accounts linked to sanctioned individuals, but they have all stopped short of stepping back out of Russia or blocking all money flows into and out of the country.As the CEO of Poland’s largest cryptocurrency exchange, I understand the moral dilemma they face, torn between free-market ideals and a sense of moral duty, but as this devastating human tragedy unfolds in Eastern Europe, we as an industry must be doing more to condemn the violence through access to our platforms. At Zonda, we didn’t make the decision to withdraw from Russia lightly, but we did make it quickly, and in so doing voted for peace, transparency and respect for the spirit of global regulation. Failure to do so will be seen by many around the world as indifference at best or, at worst, active support.

Cryptocurrency exchanges are standing at a moral crossroads

The Ukraine conflict has unearthed a tension at the ideological heart of cryptocurrency. Digital currencies were first imagined with a vision of creating a decentralized global financial system, free from financial tinkering by governments, central banks and large financial services firms. And yes, there are many reasons why decentralization is something we should be exploring, not least the quest for greater transparency, accountability and security. But we cannot let this quest for the purest form of financial independence lead us down a dark path, one where we believe the laws of the land — moral or otherwise — do not apply to us. Ideological support for decentralization can never justify the conscious facilitation of criminal activity. 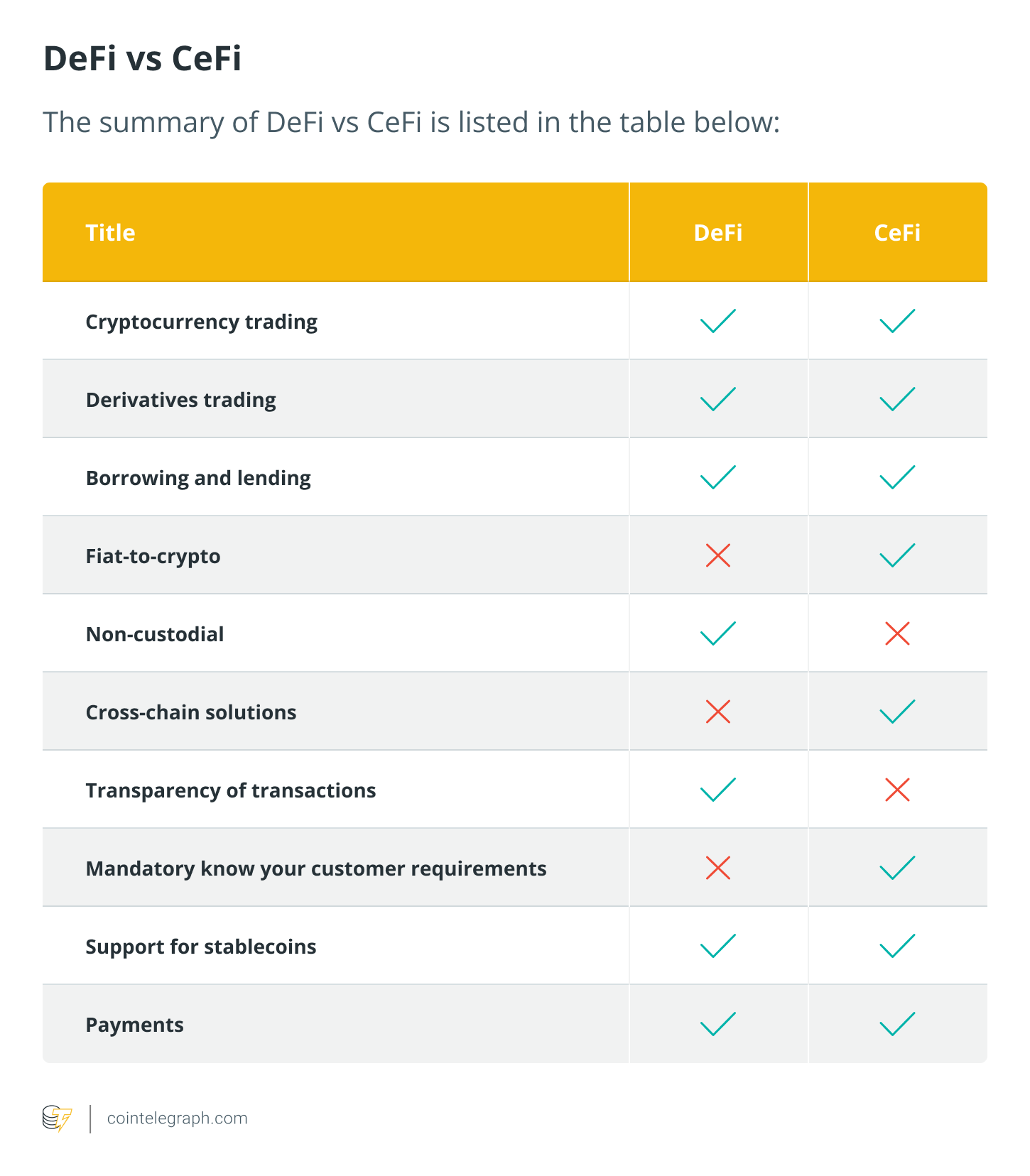 We as an industry should ask ourselves what kind of world we want to create and let our morals drive our actions. Russia’s invasion of Ukraine is an undeniable breach of international law and the indiscriminate targeting of Ukrainian civilians, in locations such as Mariupol, is not an ethical gray area.

The risk of greater marginalization

The current crisis calls for a united collaborative response from every corner of every industry and provides a rare window for the global crypto sector to stand together and take unified action. The crypto asset industry should be doing more to demonstrate that it takes the activity taking place under its roof seriously. This could include freezing Russian and Belarusian users’ accounts, and rejecting requests for new accounts from consumers in these regions. In fact, I believe this is the best chance we have of shaking some of the criminal connotations that continue to plague our industry. 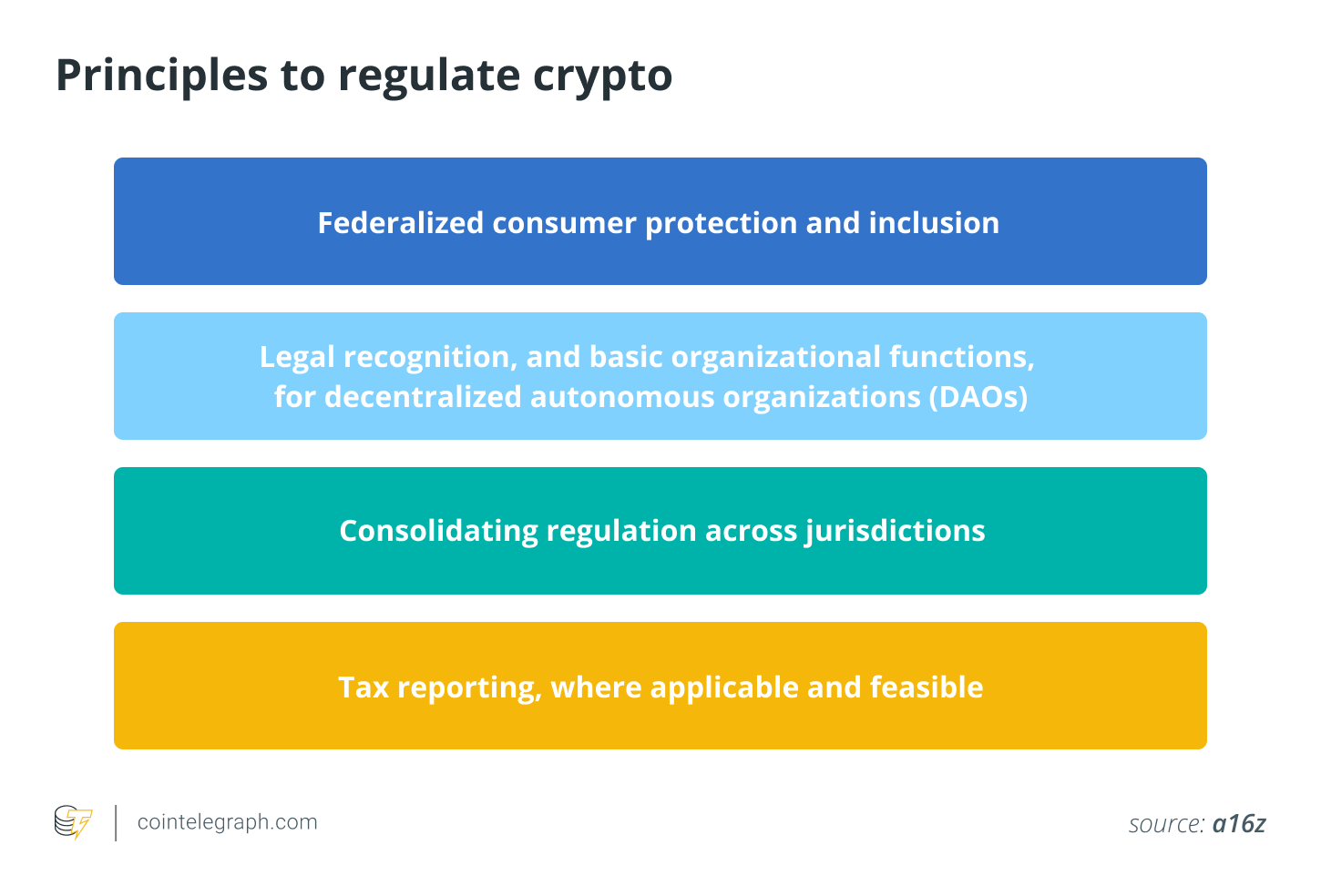 Bitcoin’s (BTC) price has skyrocketed over the past couple of years, and a large driver of this has been greater integration with the wider financial services industry. Failing to read the room on this crisis risks jeopardizing the trust the crypto industry has built in recent years with regulators, policymakers and consumers. It would signal to these stakeholders that it sees itself wholly removed from their missions, and indeed from the real world.There are of course commercial factors at play here, too. Companies that demonstrate to their customers a shared sense of purpose and moral value enjoy 14.1% greater revenue growth and 34.7% greater annualized total shareholder return. The crypto sector is no exception, and as the war rages on in Ukraine, those who failed to act swiftly to support the victims will be remembered for it.

Could regulation be the answer?

The Financial Stability Board announced in February it would be developing a global regulatory framework for crypto assets, the first significant step in international homogenous guidelines. At the same time, the United States Securities and Exchange Committee launched a plan to regulate alternative trading systems, which would let regulators probe into crypto platforms and even decentralized finance protocols. 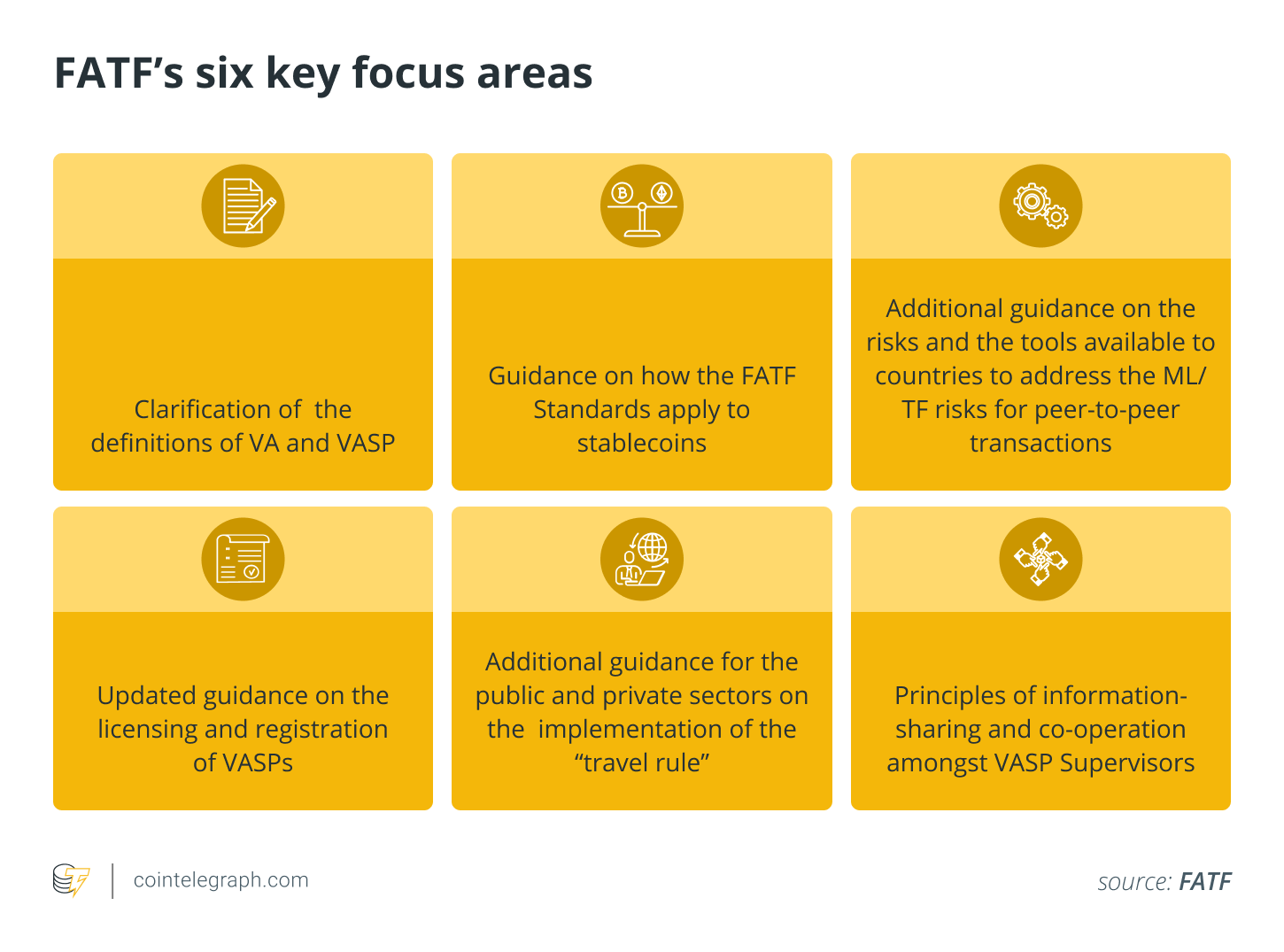 As it stands, there is no sign that these regulations will mandate action on economic sanctions, but they will introduce further checks and balances that will lend greater transparency to the money flowing through digital asset exchanges and further dissuade illicit activity. But it’s no secret that regulators are playing catch up with the rapid pace of innovation in the crypto space, and we should not wait for them to catch up to do the right thing. It’s up to us to carry the torch for the reputation of the industry we all love.This article does not contain investment advice or recommendations. Every investment and trading move involves risk, and readers should conduct their own research when making a decision.The views, thoughts and opinions expressed here are the author’s alone and do not necessarily reflect or represent the views and opinions of Cointelegraph.