Following the announcement that Facebook’s parent company would be rebranding in a shift towards the Metaverse, many projects have started similar initiatives entering the virtual space, from buying property to testing the limits of what this universe has to offer.

The downtown Santa Monica District, west of Los Angeles, was one of the first real-world areas to allow users to have access to the metaverse through the FlickPlay app. Branded as a metaverse tool, walking around the district seems to be more of a limited augmented reality experience rather than a virtual one, with people collecting digital tokens in the style of Pokémon GO. In contrast, Seoul’s entry into the Metaverse is expected to be a 100% virtual environment once launched in early 2023. In November, the local government announced it would be starting its own platform, Metaverse Seoul, slowly integrating services related to the economy, culture, education and civil complaints. In addition, the Korean capital planned to create virtual versions of its major tourist attractions and hold festivals in the Metaverse. 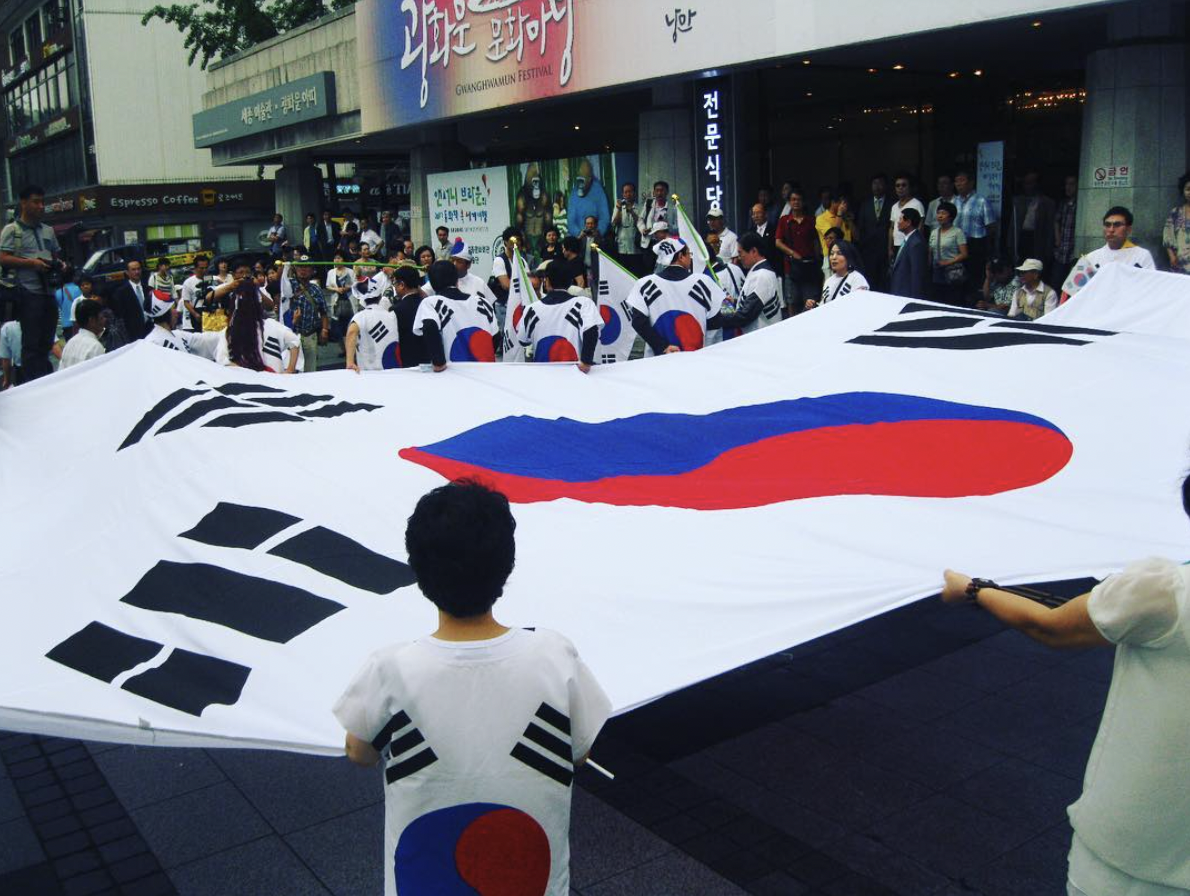 Does Meta have a ‘women problem’?

Following the launch of Horizon Worlds, the virtual reality game and online community platform released by Meta — formerly Facebook — at least one user reported that the virtual environment allowed sexual harassment. In a Thursday report from MIT Technology Review, one of Horizon’s beta testers said a stranger had groped her avatar. Though there is a feature capable of encasing an avatar in a protective bubble to seemingly stop such an attack, the user was either unable to activate it in time or was otherwise unaware of it.“At the end of the day, the nature of virtual-reality spaces is such that it is designed to trick the user into thinking they are physically in a certain space, that their every bodily action is occurring in a 3D environment,” said Katherine Cross, an online harassment researcher at the University of Washington. “It’s part of the reason why emotional reactions can be stronger in that space, and why VR triggers the same internal nervous system and psychological responses.”In November, another woman reported her metaverse persona under attack, this time without the use of avatars and with seemingly more real-world effects on her business. When Facebook rebranded to Meta, Australian artist Thea-Mai Baumann reported being locked out of her Instagram account. Her handle? “Metaverse.” 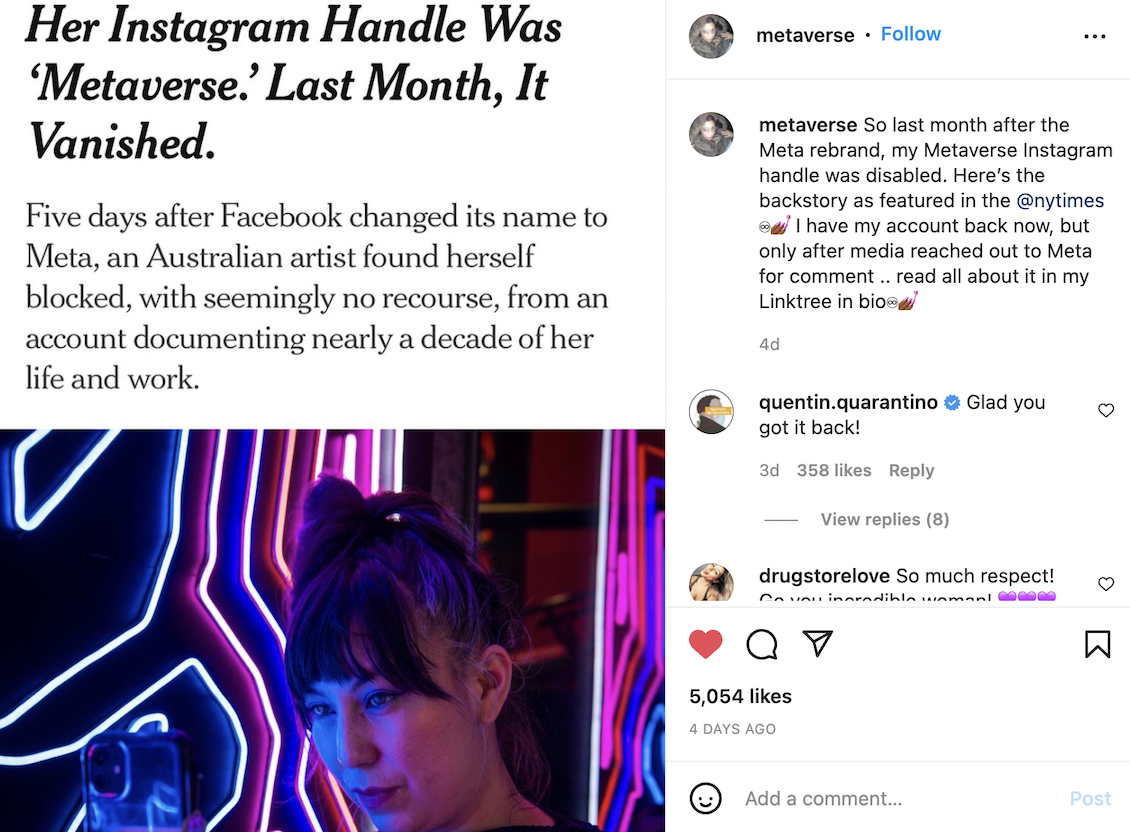 Because Meta owns Instagram and Baumann’s account was relatively small — fewer than 1,000 followers at the time — many on social media suspected the company would simply seize her account rather than buy it. She ended up being locked out for more than a month without being able to verify her identity before Instagram restored access.“This account is a decade of my life and work. I didn’t want my contribution to the metaverse to be wiped from the internet,” said Baumann. “That happens to women in tech, to women of color in tech, all the time.”

On Dec. 10, Chinese internet giant Baidu announced plans to launch its own metaverse product, called XiRang, a universe capable of handling input from 100,000 users where it also plans to host an AI developer conference. The Baidu Create conference is expected to be held on Dec. 27. 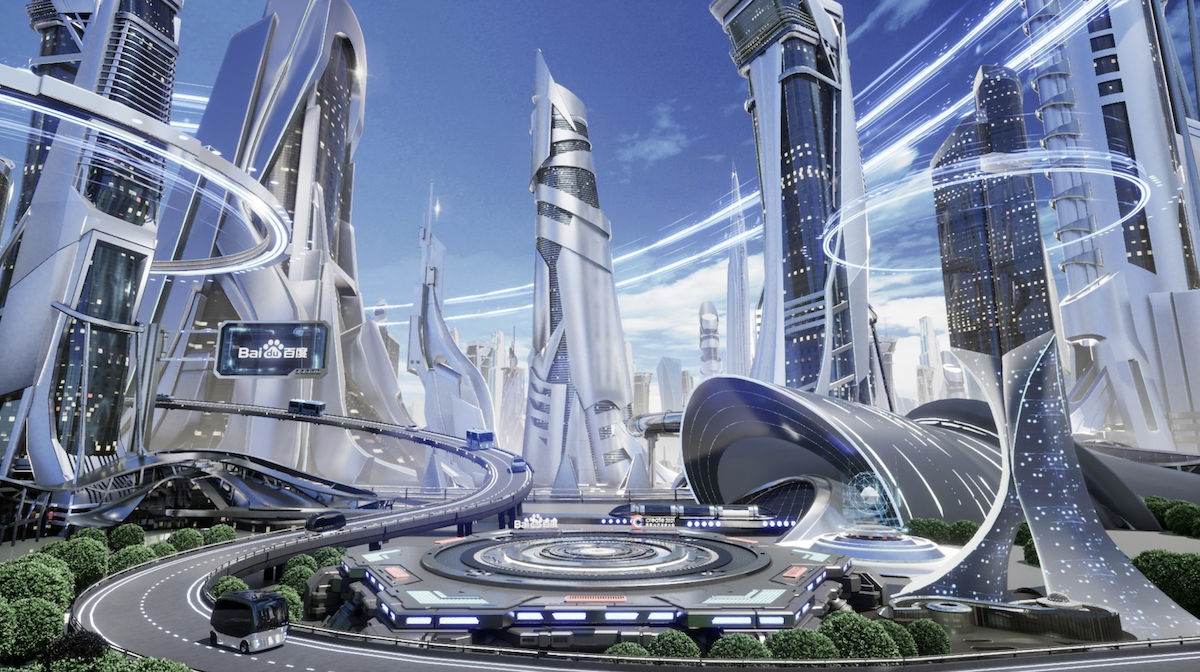 Sports footwear and apparel manufacturer Nike’s products are officially going virtual following the acquisition of virtual sneakers and collectibles brand RTFKT this week. RTFKT, which describes itself as “fully formed in the metaverse,” will likely help Nike advance its own plans to “just do it.”

Former Facebook employee Frances Haugen, who turned over thousands of documents that implied that the company was not doing what it claimed in regard to removing hate speech and posts encouraging violence, voiced her concerns about the metaverse. In a Thursday newsletter released by Time magazine, Haugen said she was “super scared” about the potential risks of the virtual world for surveillance, socializing and more: