Kazakhstan, the country behind one of the largest sources of Bitcoin mining hash power, has released the results of a pilot program for its digital tenge. According to a Wednesday report, the National Bank of Kazakhstan, or NBK, said it had confirmed the possibility of implementing a retail central bank digital currency, or CBDC, based on distributed ledger technology. In addition, the central bank tested how Kazakhstan’s citizens might use a digital tenge for offline payments as well as its programmability. In a series of hypothetical scenarios, the central bank tested how a CBDC could be used between second-tier banks and other external participants. The tests also explored how a digital tenge would work for cross-border transactions under Kazakhstan’s regulatory framework. 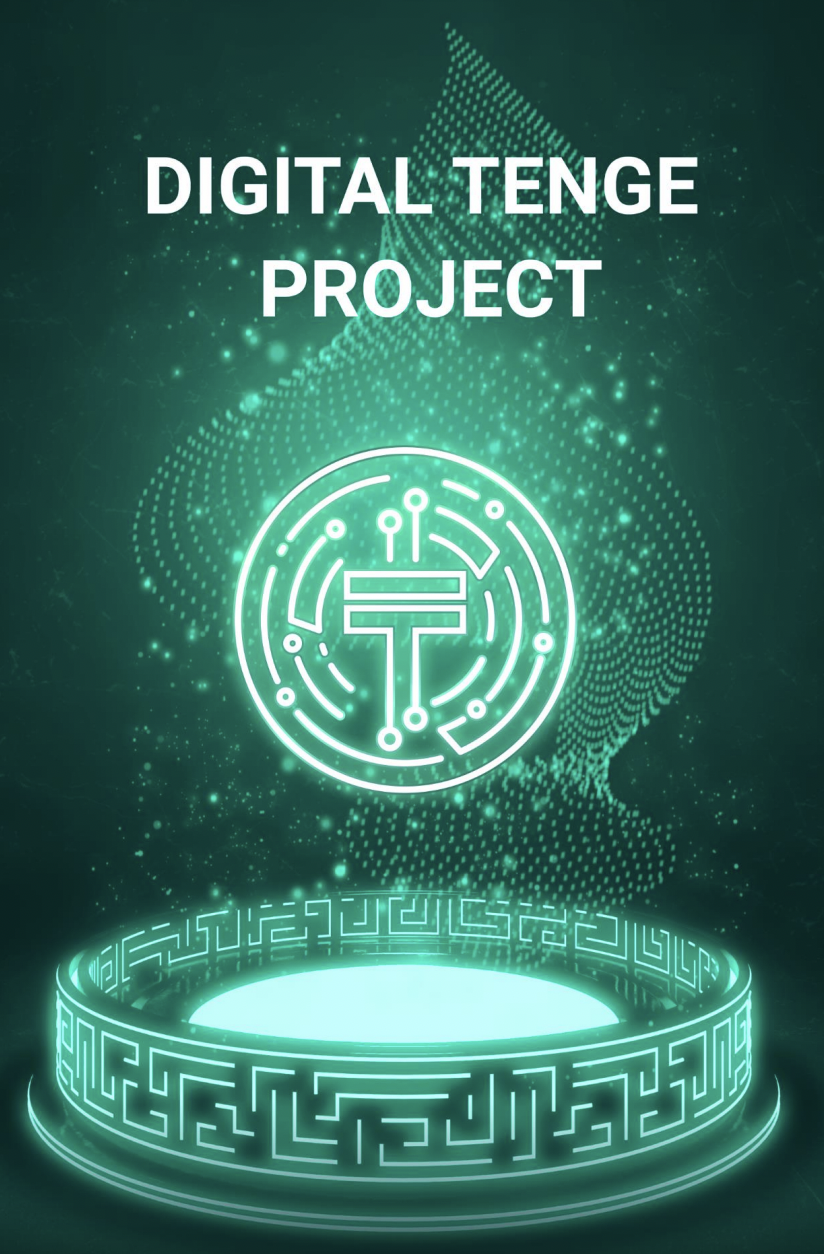 The results of the report suggested expanding the CBDC pilot program to include market participants and infrastructure players for different scenarios, as well as proposing clarifying language to be used by the country’s regulators. In addition, the bank proposed launching a Digital Tenge Hub allowing market participants to assist in the development of a CBDC.“The NBK of the Republic of Kazakhstan will ensure the development of a final model to decide on the introduction of the [digital tenge] and perform a presentation of interim results of the study and discussion with all stakeholders in July 2022,” said the report. “A decision on the need for the [digital tenge] introduction will be made in December 2022, taking into account the final results of a comprehensive study based on the developed model.”Kazakhstan originally opened a public consultation on the possible rollout of a digital tenge in May, with the central bank saying at the time a CBDC would not be intended to replace cash or cashless payments. Since that time, many crypto miners fleeing a regulatory crackdown in China have set up shop in Kazakhstan, leading to reports of additional revenue as well as possible strains on the country’s power grid.

Is there a right way to regulate crypto? Yes, and this is how