Bitcoin (BTC) is for all. For you, for Michael Saylor in Miami, and for 38-year-old Jorge, a Mozambican family man who’s using the largest cryptocurrency to make ends meet.Jorge, who goes by his first name for anonymity, lives in the tiny village of Bomba, Mozambique, on its southeast coast. Since the COVID-19 pandemic stripped away tourism from the sleepy surf town, one of Jorge’s primary wage earners—tourism—disappeared. Luckily, Bitcoin adoption is slowly swelling in Africa–from the Central African Republic across to Senegal and further north. Mozambique is also showing signs it’s warming to the world’s most popular crypto. 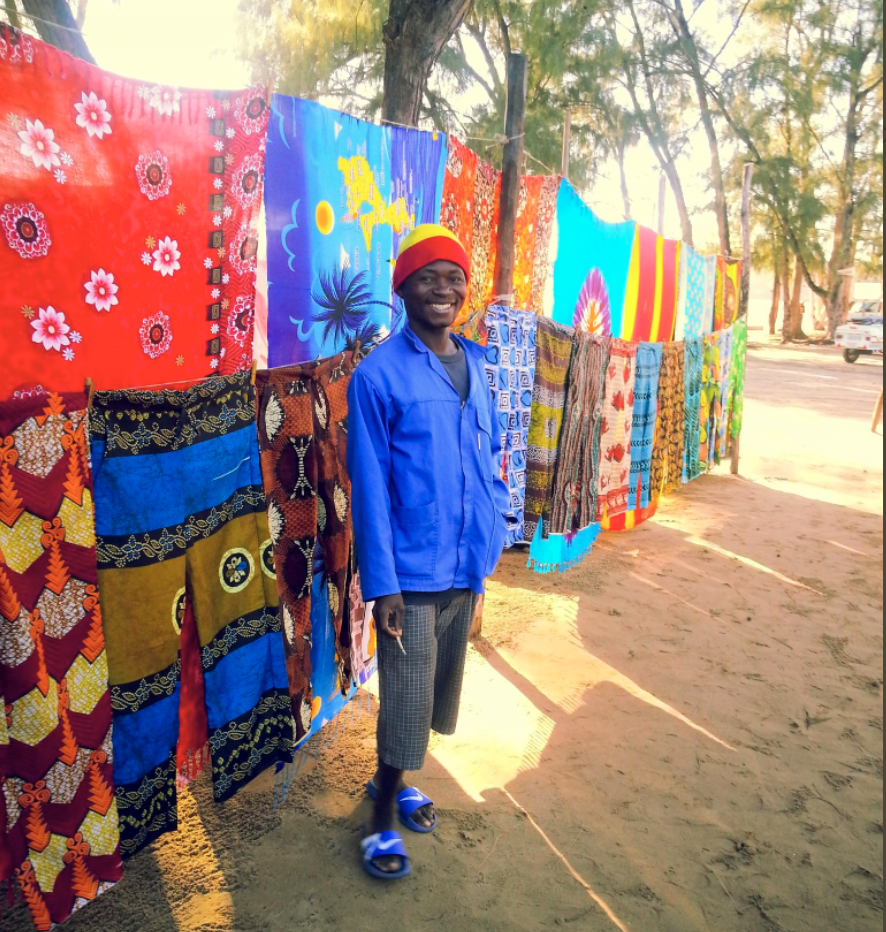 Mozambique is a vast, southern African country that struggles with poverty and corruption. At a GDP per capita of $448, it is among the world’s poorest countries. According to the World Bank, the pandemic pushed GDP per capita under the $500 mark in 2020. Fortunately for Jorge, one of the surf camp owners Jorge used to work alongside is a passionate Bitcoiner who took him under his wing in 2021. Herman Vivier, the founder of the South African Bitcoin-beach-inspired project Bitcoin Ekasi and crypto-friendly surf touring company Unravel Surf Travel, has been helping Jorge protect his savings and diversify his income using BTC. 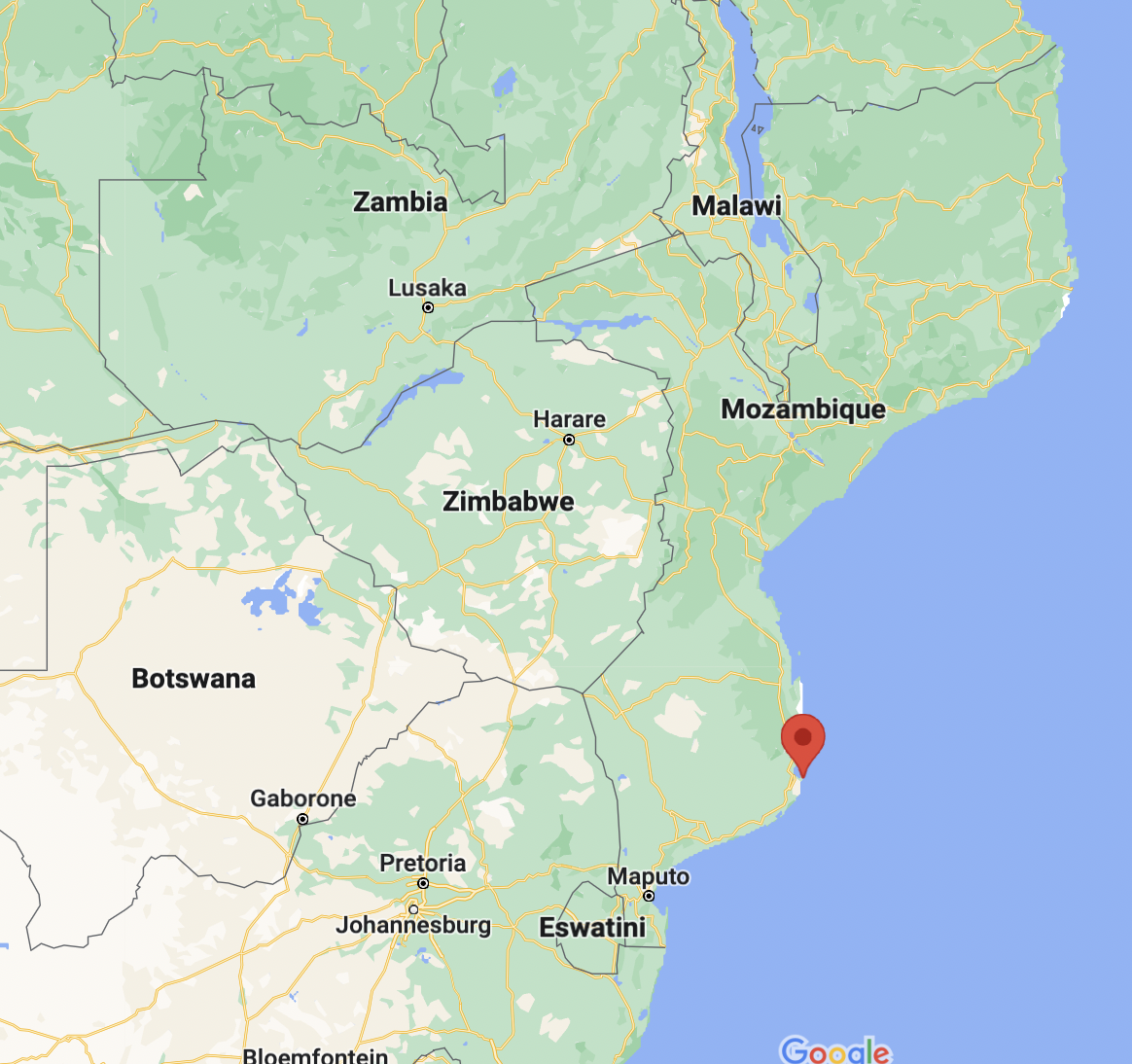 Jorge wears many hats to earn a living, from surf assistant to arts and crafts seller to SIM card salesman. He told Cointelegraph that he now “accepts Bitcoin” for the services he provides. Plus, he uses the Lightning Network to instantly swap between South African and Mozambican currencies via the Bitrefill Bitcoin application. Jorge explains that while “very few people understand Bitcoin here,” he buys and sells phone credit on Bitefill (an app that sells gift cards payable with Bitcoin on-chain or Lightning), easily swapping between ZAR (South African Rand) and MZN (Mozambiquan Metical) currencies. While an impoverished nation, Statista reports that almost half the population in Mozambique has a phone subscription. Furthermore, internet penetration in Mozambique is fast growing. More than  1.4 million people (+25%) came online between 2020 and 2021, as the internet now reaches over one-fifth of the population. To bank with Bitcoin, all you only need is a phone and an internet connection. Given exceedingly high levels of corruption and currency weakness, Mozambique is an unlikely potential hotbed for BTC adoption. Nonetheless, education remains the biggest obstacle. Jorge concedes that “In the beginning, learning about Bitcoin was pretty difficult!” Vivier helped him to install the necessary applications on his phone and set him up with a Lightning Network (LN)-enabled wallet; they chose MuunWallet, and he took the time to explain Satoshi Nakamoto’s innovation.Here is Hermann’s tweet thread, explaining how Jorge swaps currencies with the LN: Africa is ripe for #Bitcoin adoption.

This is my friend (and former colleague) Jorge using @bitrefill and @MuunWallet in Mozambique, where only about 30% of the population have formal bank accounts, but 70% have mobile internet access. pic.twitter.com/egU5V0xR8kThanks to Bitcoin, Jorge now avoids high remittance fees for border payments; he’s able to flick instantly between currencies thanks to the Lightning Network and he has effectively opened up his customer base to the entire world. Jorge wanted to express his gratitude to Vivier for the assistance, praising the response he’s received from the Bitcoin community so far. Naturally, living near the world-renowned surf point break Tofinho, Jorge’s kids are surfers, and the eldest is a surfing instructor.He concluded that, overall, thanks to Bitcoin “as coisas são bonitas,” which means thanks to Bitcoin, “Things are pretty.”

KuCoin to launch DeFi products in 2022 with fresh $150M raise

Ethereum rises vs. Bitcoin despite crypto market rout — will ETH/BTC gain 50% by June?