DeFi banking protocol MELD recently made headlines for attracting more than $1 billion worth of staked Cardano (ADA) to its protocol through a novel funding mechanism called an initial stake pool offering, or ISPO, marking an important innovation in how early adopters support blockchain startups. Cointelegraph had the opportunity to connect with MELD CEO Ken Olling to discuss the significance of the ISPO as well as Cardano’s role in facilitating widescale participation in the stake pools.

The ISPO is a novel way for investors and other early adopters to support a project by delegating cryptocurrency to public stake pools to earn project-specific tokens. MELD is currently the only known project to employ an ISPO even though the concept had been previously proposed elsewhere. The MELD ISPO, which was initiated on July 1, allowed Cardano holders to stake their ADA for any duration and quantity in order to receive MELD tokens. The first stake pool was filled within 24 hours after roughly $100 million worth of ADA was contributed. Within five days, four stake pools equivalent to nearly $200 million were filled.MELD stopped accepting new delegations on Oct. 27. By that time, nearly 620 million ADA had been staked for a cumulative value of over $1 billion. All said, the ISPO had over 40,000 participants. MELD also raked in $10 million in revenue. The ISPO was a significant departure from previous crypto funding initiatives, most notably the initial coin offering (ICO) and security token offering (STO), and was a nod to Cardano’s growing ecosystem. It also highlighted pent-up demand in the market for DeFi projects, which continue to pique investors’ interest. 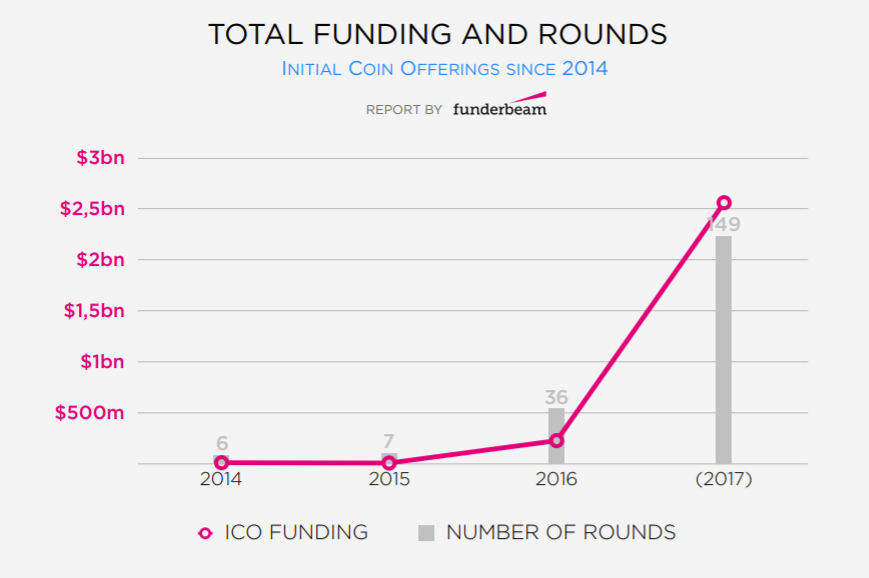 Of all the proof-of-stake (PoS) chains in existence, MELD selected Cardano for its ISPO for its lower transaction costs, attractive staking mechanism and overall architecture, according to CEO Ken Olling. During MELD’s initial development phase in mid-2020, Cardano was perceived to be the best option considering the circumstances surrounding Ethereum (ETH) at the time. “There aren’t any more established blockchains,” Olling told Cointelegraph, adding: Olling said his firm is still “very bullish” about Cardano’s future despite its recent struggles. ADA’s performance has lagged considerably in recent months after being one of the crypto market’s hottest performers through September.

At its core, MELD offers non-custodial banking services, enabling users to lend and borrow with both crypto and fiat currencies as well as stake their MELD tokens for interest. Lenders can deposit both cryptocurrency and fiat currency on the platform. Borrowers have the ability to borrow in both types of assets after posting their crypto as collateral. The crypto collateral option is attractive for investors because it means they can borrow fiat to meet their expenses without having to sell their digital assets and thus incur a capital gains penalty. (Capital gains taxes are a source of consternation for cryptocurrency investors, with large bag holders always looking for ways to use their newfound wealth in the most efficient way possible.)When asked about what differentiates MELD from other crypto lending and borrowing platforms, Olling identified two factors: first, “on the highest level, we offer transparency,” he said. “It’s on the blockchain, so what happens with funds on the protocol is completely open-sourced, unlike centralized crypto lending and borrowing services.”Secondly, and on a more practical level, MELD offers “users fiat currencies for their crypto-backed loans, whereas other […] DeFi competitors can only offer other cryptocurrencies.” Related: DeFi can be 100 times larger than today in 5 yearsCryptocurrency lending has emerged as one of the biggest use cases within DeFi, with the likes of Aave and Compound achieving over $14 billion and $11 billion in total value locked (TVL), respectively. More than two-dozen other protocols have achieved a TVL of at least $100 million, according to industry data. Although the emergence of DeFi has presented a sort of threat to the traditional financial system, the industry’s growth has been largely driven by users who already have access to legacy banking systems. That appears to be slowly changing as crypto entrepreneurs target the globe’s vast unbanked and underbanked populations in pursuit of financial inclusion. According to Olling, financial inclusion is a by-product of a more efficient financial system that is made possible through DeFi.

Bank of Russia governor: Banning crypto in Russia is 'quite doable'

Crypto.com to acquire two US exchanges for derivatives and futures offerings