Even though the cryptocurrency market seems to be going through a bit of a lull at the moment, there’s no denying the fact that the industry has grown from strength to strength over the last few years, especially from an adoption perspective. To this point, a recent study revealed that the number of adults in the United States using digital assets for everyday purchases will increase by 70% by the end of the year when compared to 2021, with the metric rising from 1.08 million to 3.6 million users.The study’s chief author suggests that as the crypto market’s volatility continues to reduce — thanks to the growing use of stablecoins and central bank digital currencies (CBDCs) — more and more people will look at these offerings as a legitimate means of payment. In fact, by the end of 2022, the research suggests that the total population of U.S adults making use of crypto will scale up to a staggering 33.7 million. By the end of 2023, this number could potentially climb to 37.2 million, a figure that is quite realistic, especially when considering the fact that investors entering the global crypto fray have nearly doubled across different countries like India, Brazil and Hong Kong within the last 12 months. On the subject, Narek Gevorgian, CEO and founder of CoinStats — a crypto portfolio manager and decentralized finance (DeFi) wallet — told Cointelegraph:

Max Krupyshev, CEO of crypto payments processor CoinsPaid, believes that while the aforementioned figure of 3.6 million is quite impressive, it still represents just around 1% of the American population. In his opinion, there is going to be exponential growth in cryptocurrency payments within the next 3-5 years, adding:He further stated that when it comes to crypto payments, Asia has the potential to overtake America in the long run since the region as a whole is quite flexible when it comes to accepting novel and upcoming technologies. “We should also pay attention to the growing popularity of cryptocurrencies in African countries. There is a great demand for crypto apps and alternative investment tools offering a low entry threshold,” Krupyshev added.Brandon Dallman, chief marketing officer for DeFi ecosystem Unizen, told Cointelegraph that for the longest time the retail payments/cross border remittance ecosystem was ruled by a select few players like Western Union, PayPal and Stripe. However, with the rising popularity of crypto in recent years, digital assets have helped people circumvent issues related to middlemen and high fees, as well as the inherent inhibitive red tapism associated with the traditional finance economy. He highlighted:Recent: Go green or die? Bitcoin miners aim for carbon neutrality by mining near data centers

Not everyone is convinced about crypto’s growing clout within the retail segment. For example, Ben Caselin, head of research and strategy for cryptocurrency exchange AAX, told Cointelegraph that while we may see the adoption of custodied stablecoins in the near future, it’s highly doubtful that we are headed toward some kind of crypto payments utopia, adding:Nonetheless, Caselin said it’s encouraging to see the mainstream move toward a better and more open understanding of what money really is. “If we can see merchants or corporations actually holding the crypto assets they’re paid with, then this could get very interesting,” he noted.

Which digital assets are suited for retail? 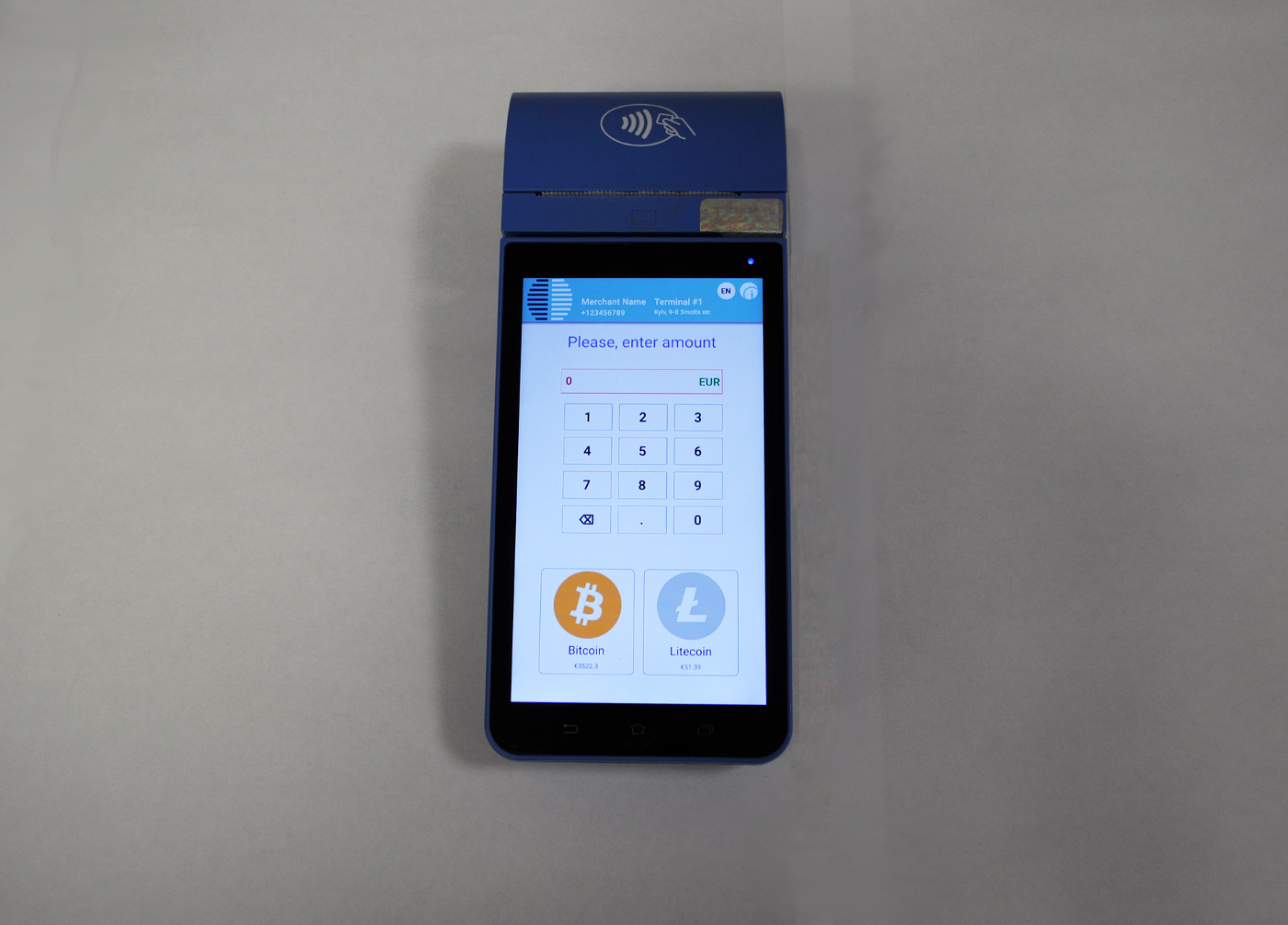 A similar opinion is shared by Krupyshev, who believes that Bitcoin, rather than any stablecoin, will become a more popular means of payment even though most products or services have their values denominated in U.S. dollars, adding:That said, he conceded that it is highly unlikely that we will see the mass implementation of BTC-centric payments over the next couple of years. This is thanks, in large part, to the fact that production costs are still paid in fiat currencies and are usually tied to either the U.S. dollar, euro, British pound, yen or yuan.For Gevorgian, Bitcoin and Ether (ETH) seem to be two of the most likely candidates for global retail adoption, thanks to their market dominance and popularity with investors. “Bitcoin seems to be working for larger transactions, and slowly but surely it will become a more viable option for smaller transactions with the advance of solutions built on top of the Lightning Network,” he added.He further suggested that the most promising cryptocurrencies to gain ground in the payments arena will be those that are the most held and used. This will likely see the top-20 largest coins by market cap prevail as transactional currencies.Contrary to the opinions listed above, Yair Testa, head of business development for blockchain-based payments ecosystem COTI, has no doubt in his mind that stablecoins will be the number one choice for retail remittances in the near future. He told Cointelegraph:

With crypto assets accruing a lot of mainstream support in recent years, the list of famous brands accepting digital currencies has been growing at a furious pace. For example, Microsoft currently allows its users to pay for its various in-house services — including Xbox Live, Microsoft apps, games, etc. — via Bitcoin.Overstock, an American internet furniture retailer, seems to be leading the roost when it comes to crypto shopping. This is because the company currently accepts a number of digital tokens alongside Bitcoin such as Litecoin (LTC), ETH and Monero (XMR). Similarly, Home Depot, the largest hardware store chain in the United States, allows Bitcoin payments via Flexa’s checkout system — a crypto payments ecosystem backed by Gemini — thus making it possible for individuals to build an entire home using just crypto.Recent: Can Solana become the dominant PoS chain despite persistent outages?Starbucks has also partnered with futures exchange Bakkt, allowing users to pay for their morning cup of coffee (and much more) using digital assets. The same is also true for American multinational supermarket chain Whole Foods, which recently partnered with spending app SPEDN, allowing users to buy all of their groceries using BTC, LTC, or the Gemini dollar (GUSD). SPEDN is not just relegated to Whole Foods since it also allows users to spend their digital holdings at Regal Cinemas, GameStop, Jamba Juice and Baskin Robbins.On the telecoms front, AT&T is the first American mobile phone provider to offer its clients crypto payments, albeit indirectly. Using BitPay, a third-party payment gateway, users who want to avail of the company’s various offerings/services can do so using Bitcoin as well as a few other assets.Apart from the names listed above, some other prominent brands that currently take crypto payments include entertainment firm AMC, travel booking operator Travala, American department store franchisee JCPenney, the Dallas Mavericks NBA team and GameStop, among many others.As we head into a future where digital currencies continue to increase in popularity at a rapid rate, it will be interesting to see how crypto fits into the global retail landscape, especially in terms of either competing or complementing the existing fiat payment system that is in place globally.

Could the SEC case against Ripple falter over a conflict of interest?

Doge gets more love on Twitter and Ethereum gets more hate: Data analysis

Do you have the right to redeem your stablecoin?