Tokyo’s biggest finserv firm, SBI Group, will now allow general Japanese investors to purchase cryptocurrencies via its newly launched “crypto asset fund.” The fund is composed of seven cryptocurrencies: Bitcoin (BTC), Ethereum (ETH), Litecoin (LTC), Ripple (XRP), Bitcoin Cash (BCH), Chainlink (LINK) and Polkadot (DOT). The crypto-asset fund, to be traded and operated by the SBI Alternative Fund, was established on Dec. 2 with a dedicated capital of 5 million yen, worth approximately $45,000 at the time of writing. However, the company may choose to release the capital in smaller break-ups of 1 million yen each. 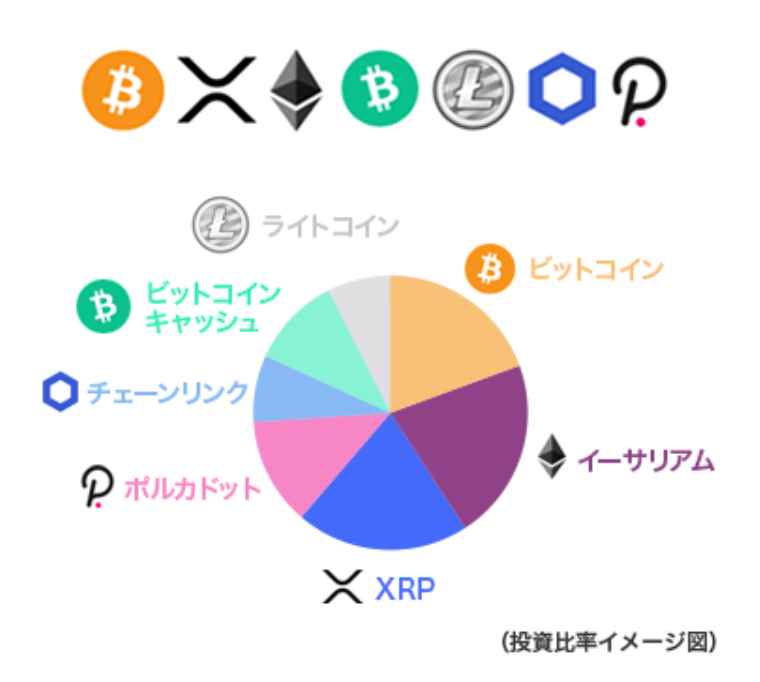 According to the official statement, investors will be required to go through an application process that includes an anonymous partnership agreement with SBI Alternative Fund prior to purchases. The company’s reasoning behind this move states:In addition, the crypto investments made by such anonymous associations will be handled by SBI VC Trade, a sister firm dealing with cryptocurrency trading. SBI also highlighted that none of the seven cryptocurrencies in the crypto-asset fund will exceed 20% in ratio. Assuring the longevity of the service, SBI has stated that the fund “cannot be canceled within one year,” between Feb. 1 2022 to Jan. 31, 2023. Investors will also be subjected to unrealized capital gains taxes in addition to bearing other shared expenses, including establishment and liquidation costs and audit expenses.SBI has set an age limit between 20 to 70 for this fund and will enforce a three-month locking period for every purchase “aiming to reduce investment risk by diversifying time.” The company will also rebalance the investment ratio allocation once every month.Related: SBI Holdings invests in Singaporean crypto exchange CoinhakoIn addition to contributing to Japan’s crypto adoption, SBI continues to spread its reach in other jurisdictions. Most recently, the company invested in a Singaporean crypto exchange named Coinhako.Coinhako received SBI’s funding soon after its received regulatory approval from the Monetary Authority of Singapore (MAS). As Cointelegraph reported, the investment was made via the SBI-Sygnum-Azimut Digital Asset Opportunity Fund, a fund jointly set up by SBI and Switzerland-based Sygnum Bank. Coinhako plans to “expand our business to other countries in Southeast Asia” by using SBI’s fund infusion and its pre-existing international network.

Leading cryptocurrency exchange completes Series B with a $300M valuation